Somewhere between artistry and design lays the true beauty of runway design. These ideals merge in Chanel’s latest show, the Le Château Des Dames Métiers D’art 2020/21. Presented each December since 2002, independent of the traditional fashion calendar, this season’s collection was held at the Château de Chenonceau, located in the Loire Valley and also known as “Le Château des Dames.” Originally planned with 200 guests, the show took place with only one high-profile attendee— Kristen Stewart. A fitting guest considering her closet connection to the house as both muse and devotee.

This was creative director Virginie Viard’s first runway outside Paris and despite COVID-19 restrictions, the showcase was a great success. Perhaps leading the charge in proving destination runways are back, the collection was held at the historic Château de Chenonceau. Erected in 1522, and the inspiration behind the collection, Viard was inspired by the history of the venue, an homage to the women that once called the castle home, including Catherine de’ Medici and Diane de Poitiers. Somehow a fitting inspiration for the now women-led fashion house. 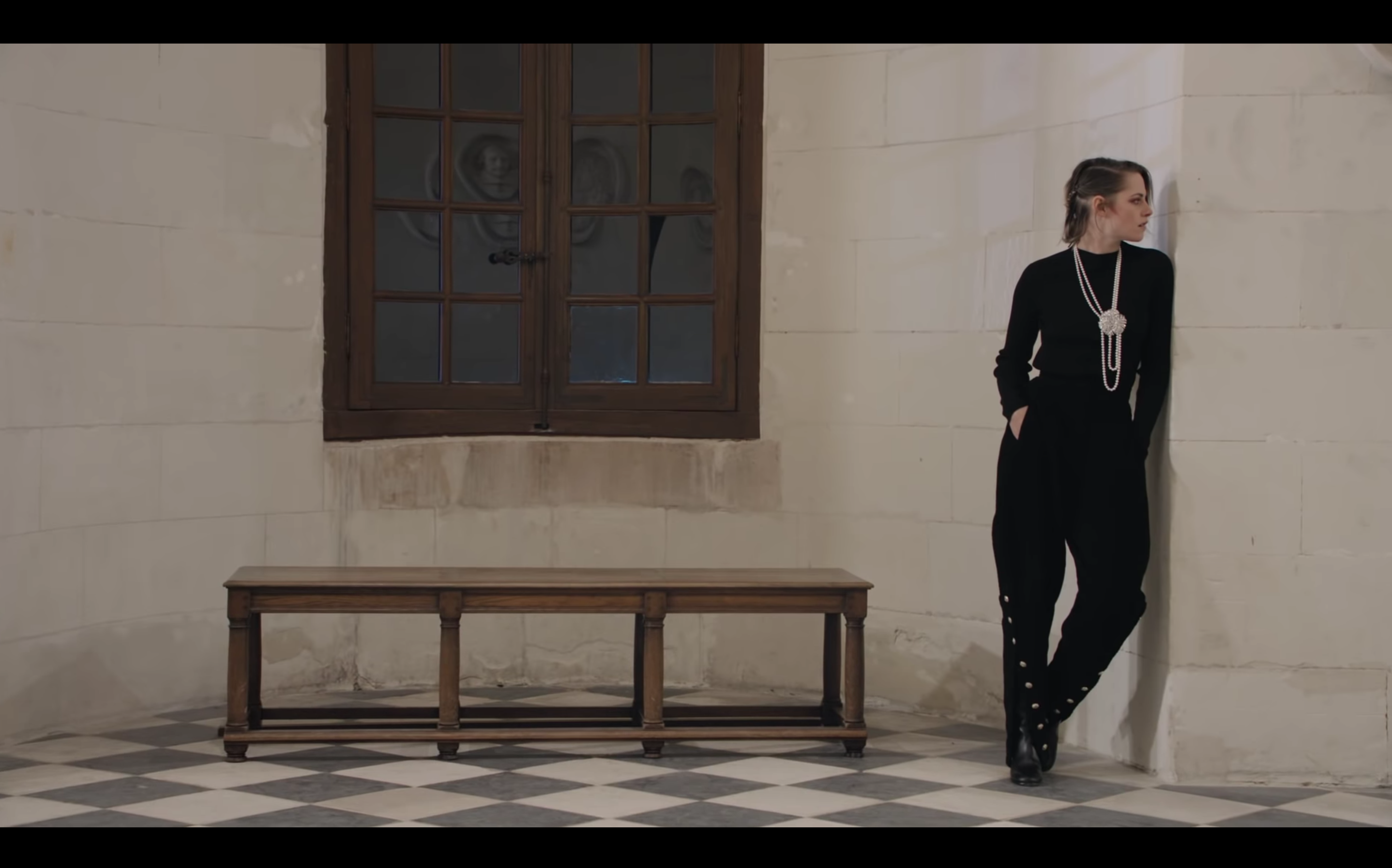 “Showing at the Château de Chenonceau, at the “Château des Dames,” was an obvious choice. It was designed and lived in by women, including Diane de Poitiers and Catherine de’ Medici. It is a castle on a human scale. And Catherine de’ Medici’s emblem was a monogram composed of two intertwined Cs, just like that of Chanel,” Viard said in a press release. “We don’t know if Coco was directly inspired by her, but it is highly likely because she so admired Renaissance women. Her taste for lace ruffs and the aesthetic of certain pieces of her jewelry comes from there. Deep down, this place is a part of Chanel’s history.” 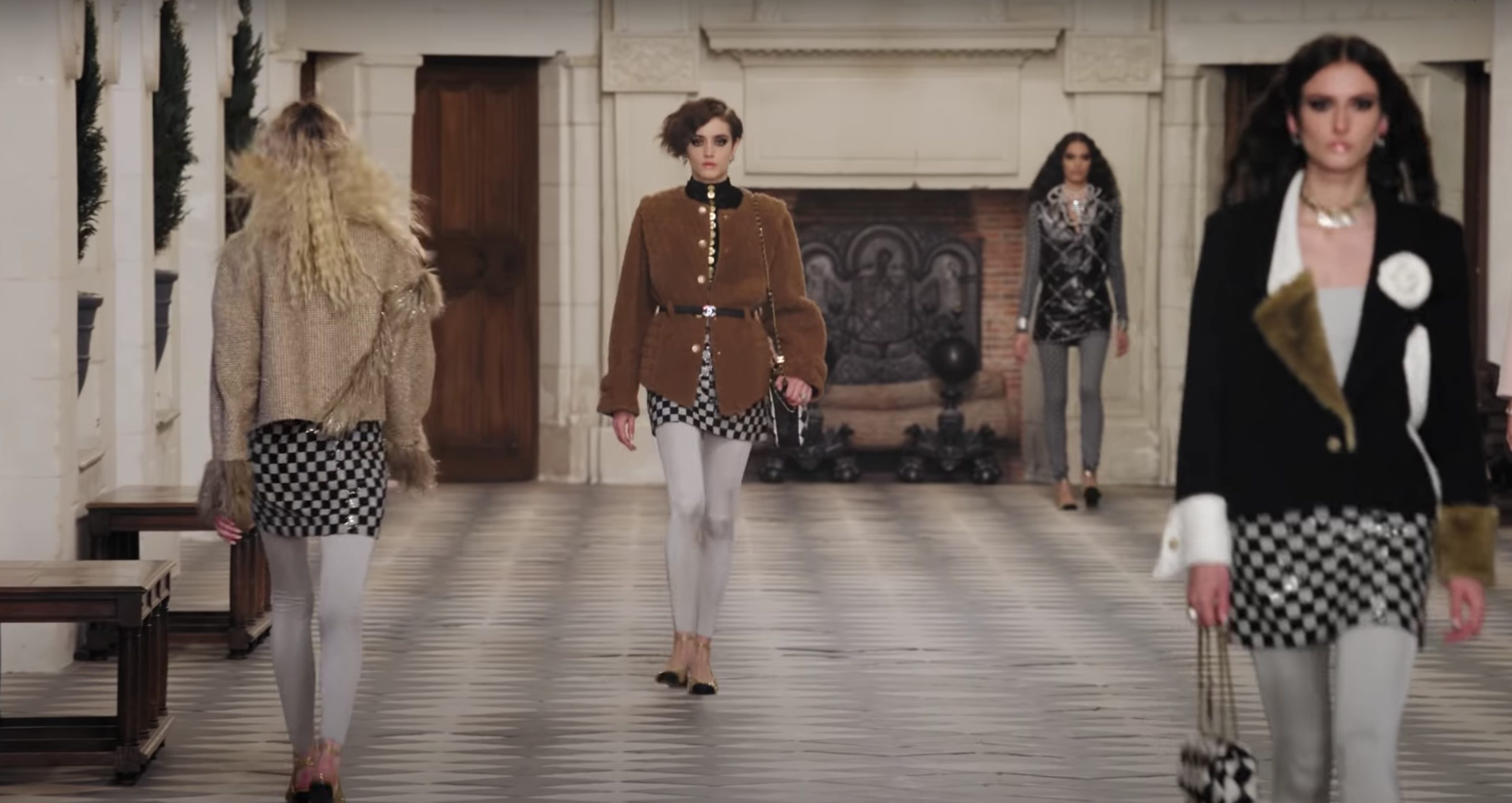 Captured on camera by Juergen Teller, the collection was a juxtaposition of modern and Renaissance influence, with pieces that were romantic and delicate, yet functional for modern women looking to live like a queen. Latticework on dresses, pearls on leather jackets, and knitwear made to look like chainmail gave a nod to the history and inspiration behind the collection. True to the Chanel silhouette, pieces could be found in soft suiting, black and white monochromatic colorways, and sheer and tweed fabrics that felt feminine and strong—a collection designed for women by a woman. 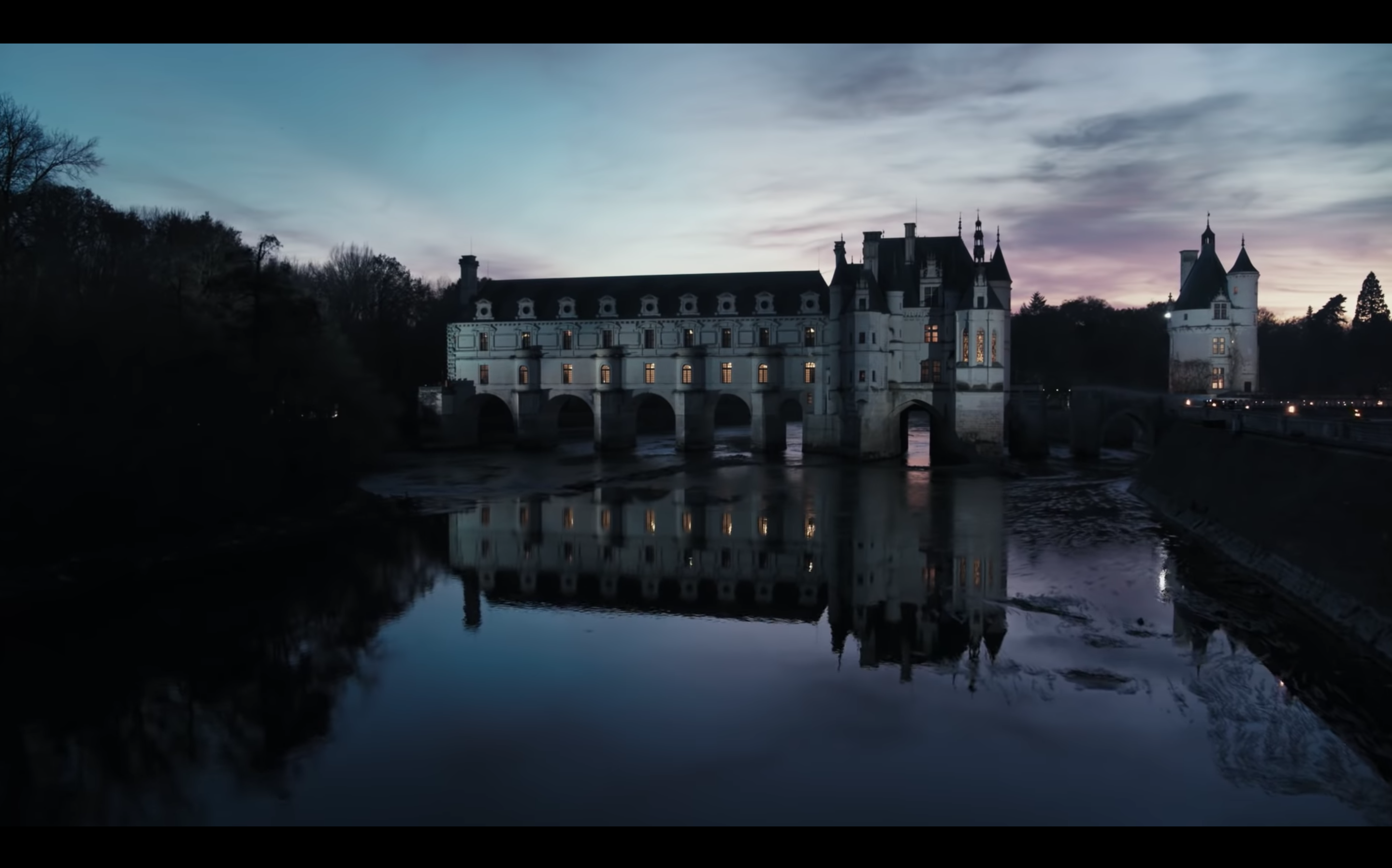